If you see something you like, you can find it for sale here!
Irreverent and occasionally obscene, these graphics are based on drawings included in Insular manuscripts. They fulfill their traditional role of drawing focus to passages and phrases which the author finds particularly important. 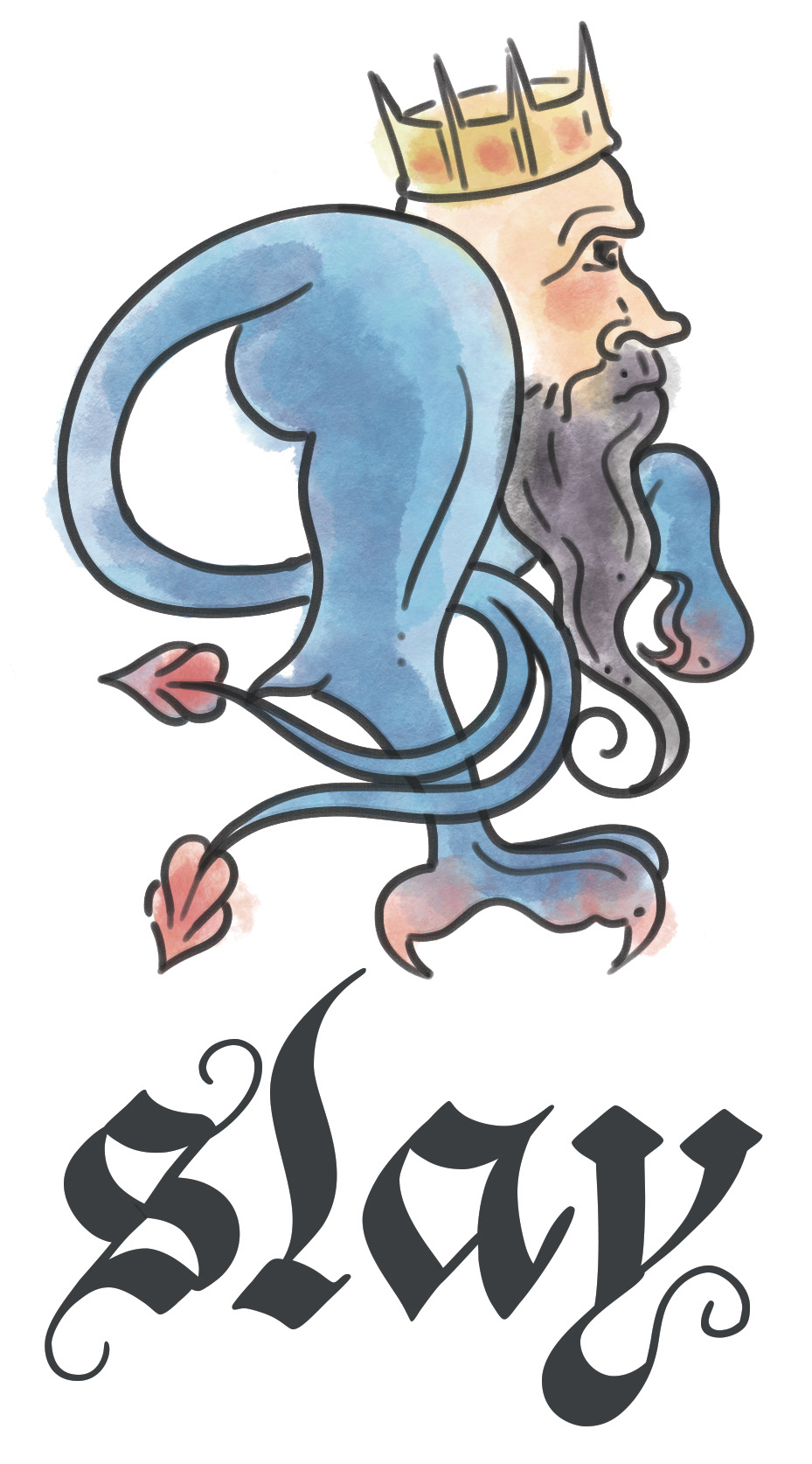 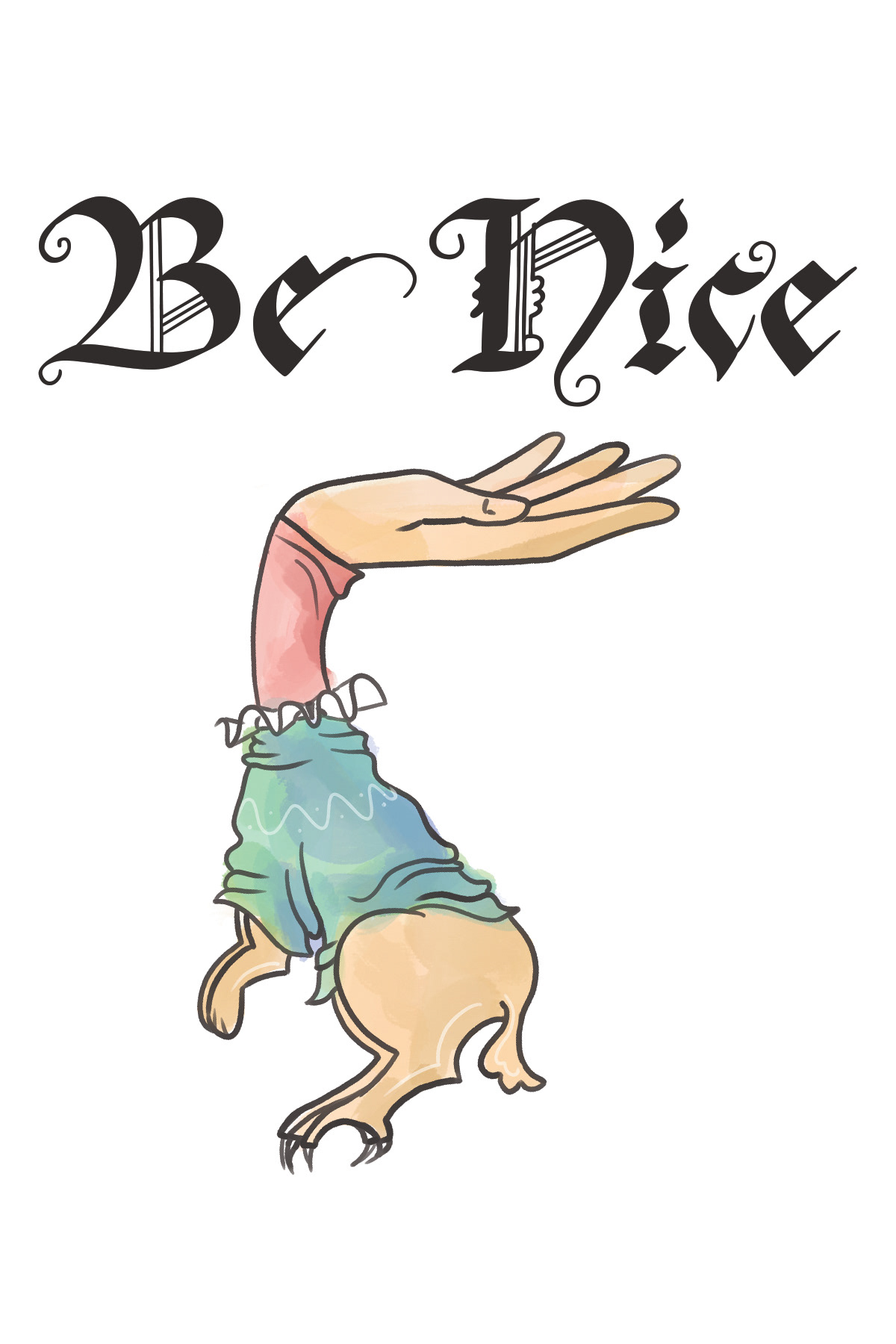 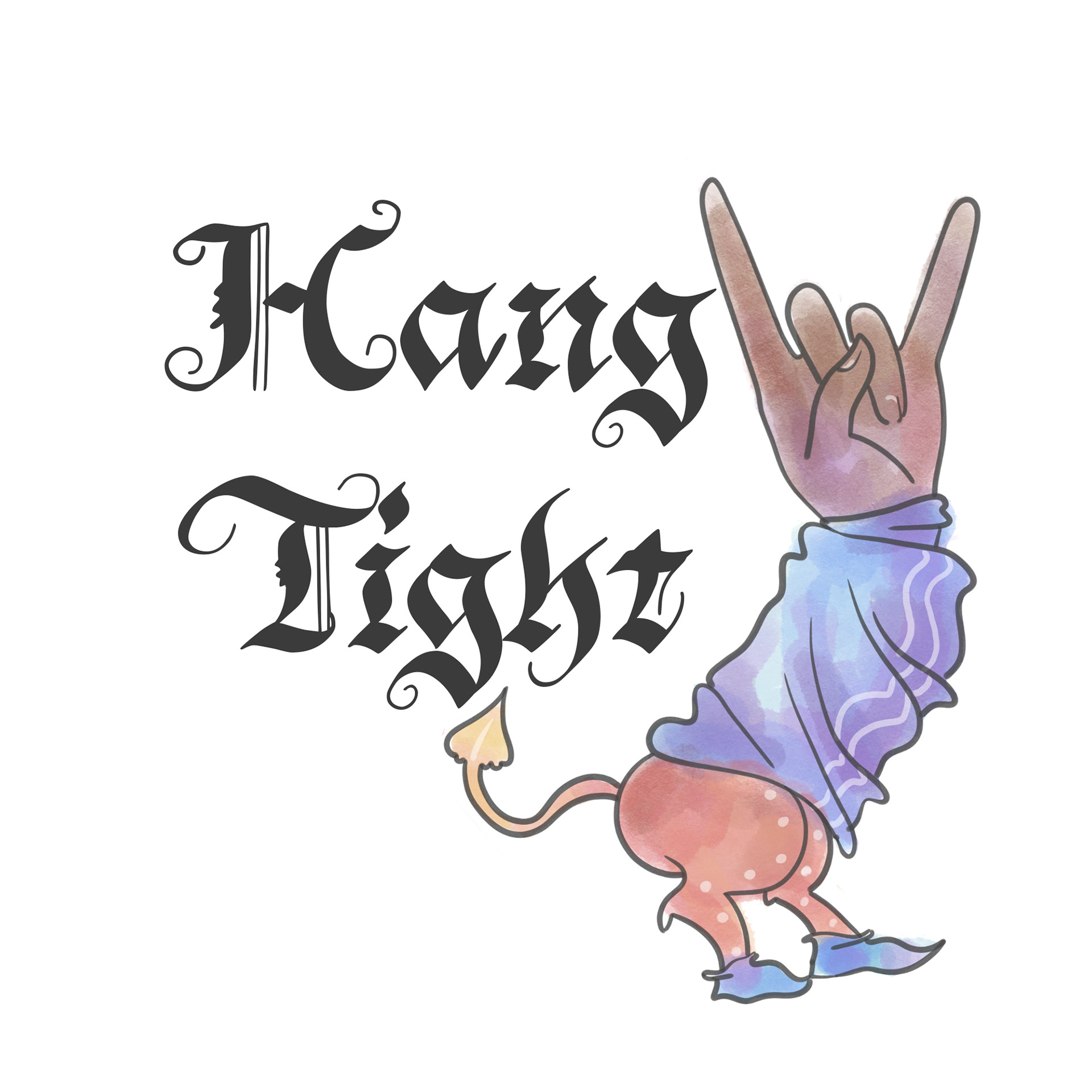 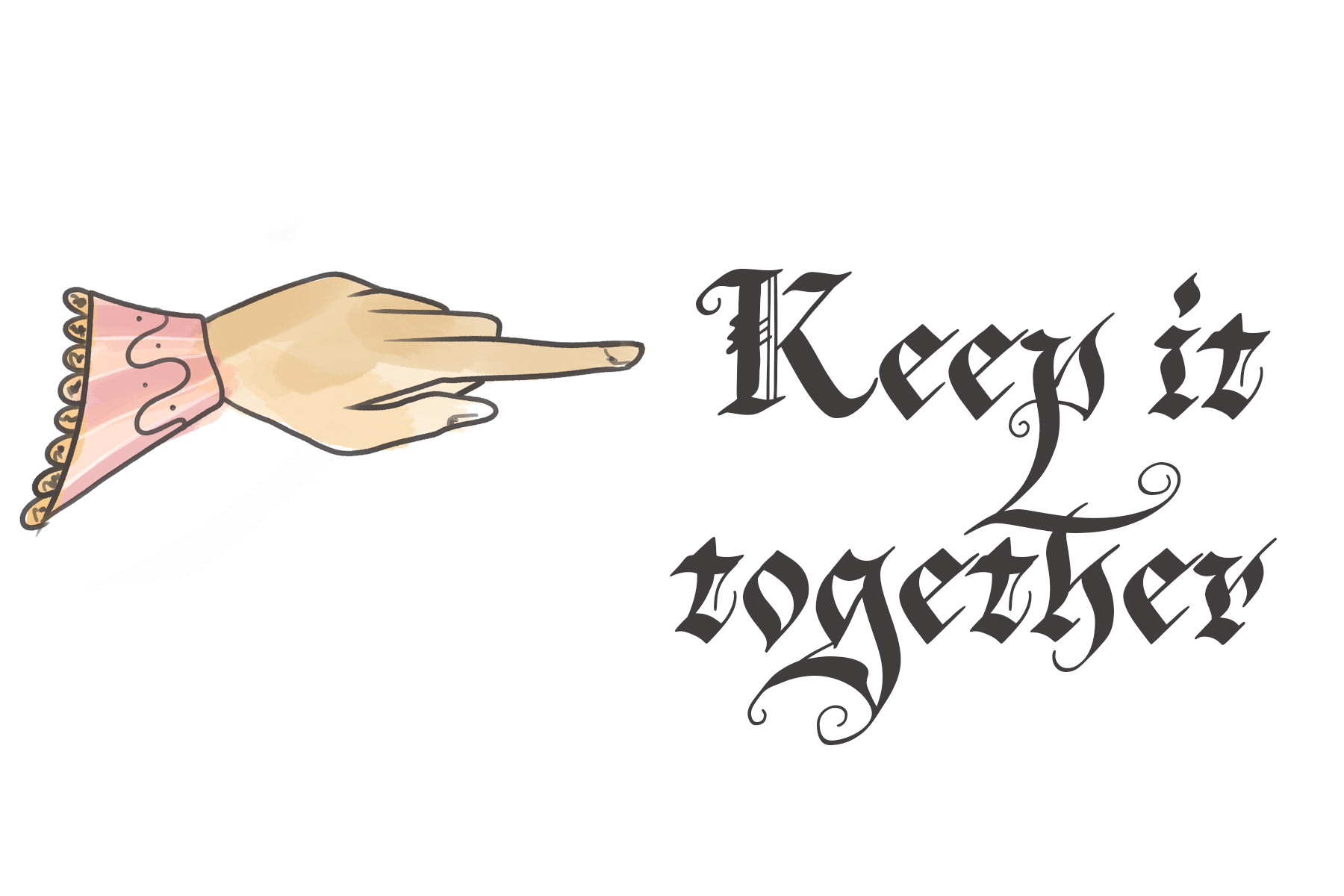 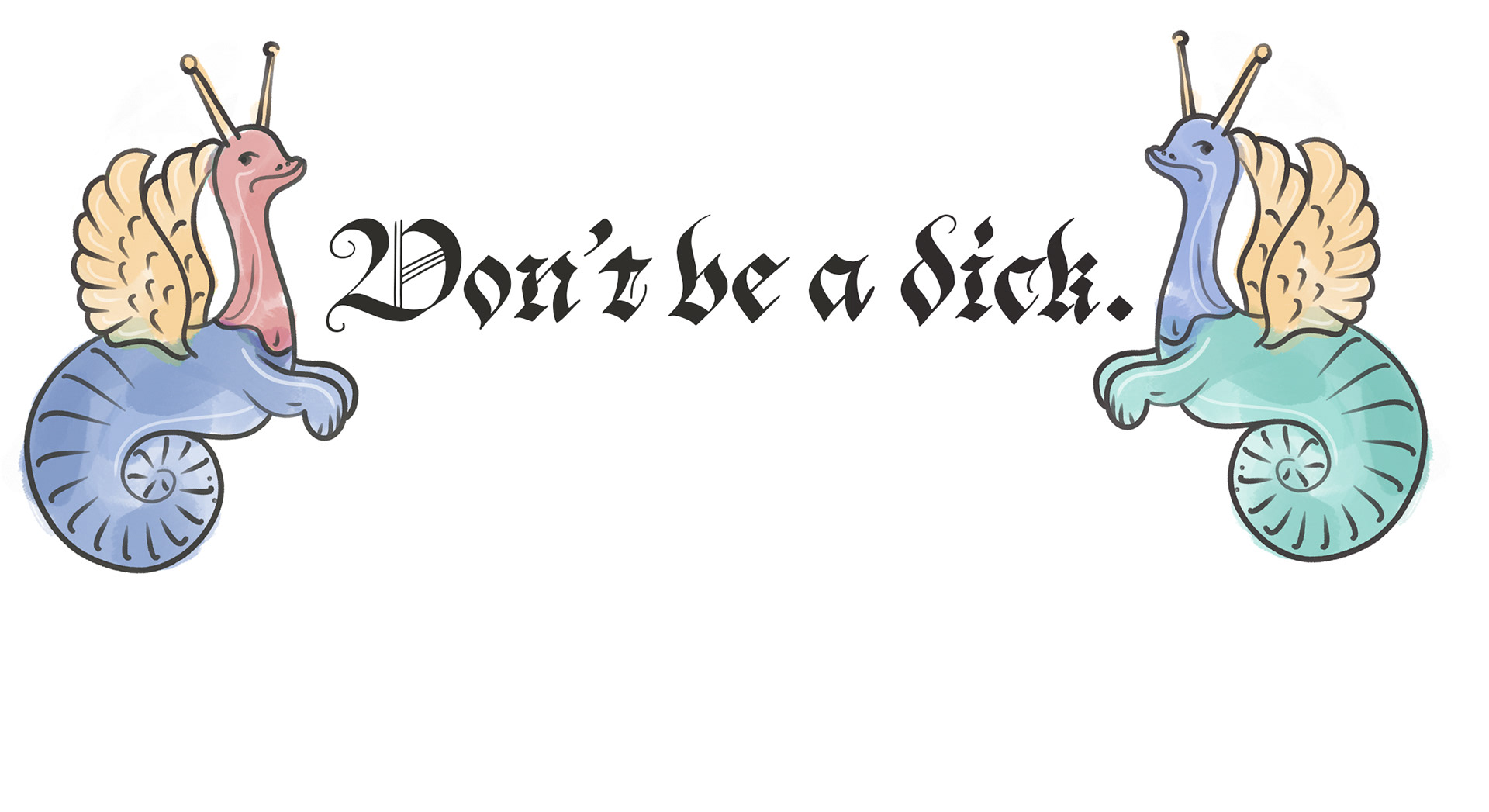 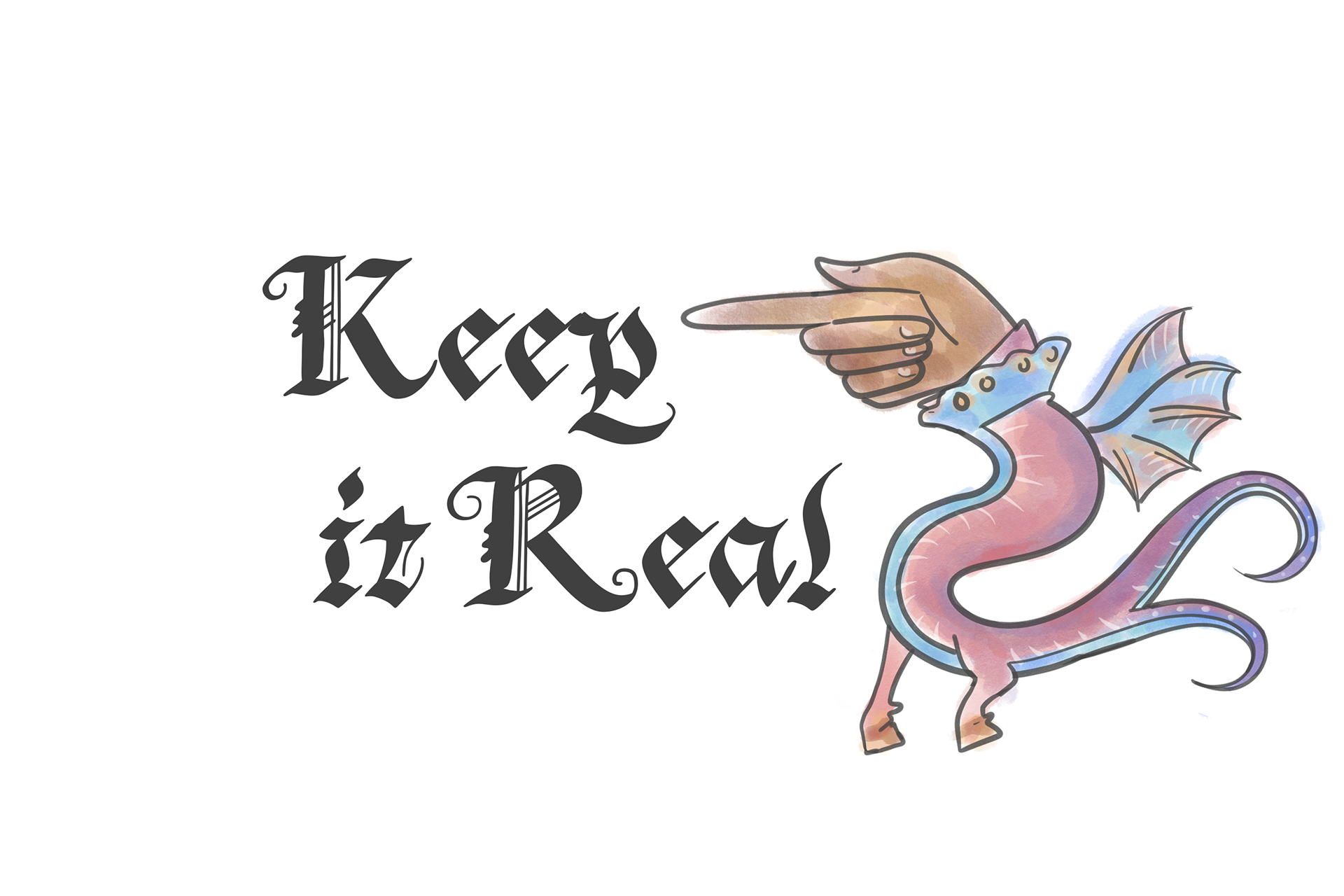 This series depicts ancient sculptures from a variety of times and locations. The series is growing, but currently includes several Aztec pieces, as well as several original and derivative Hellenistic ones. 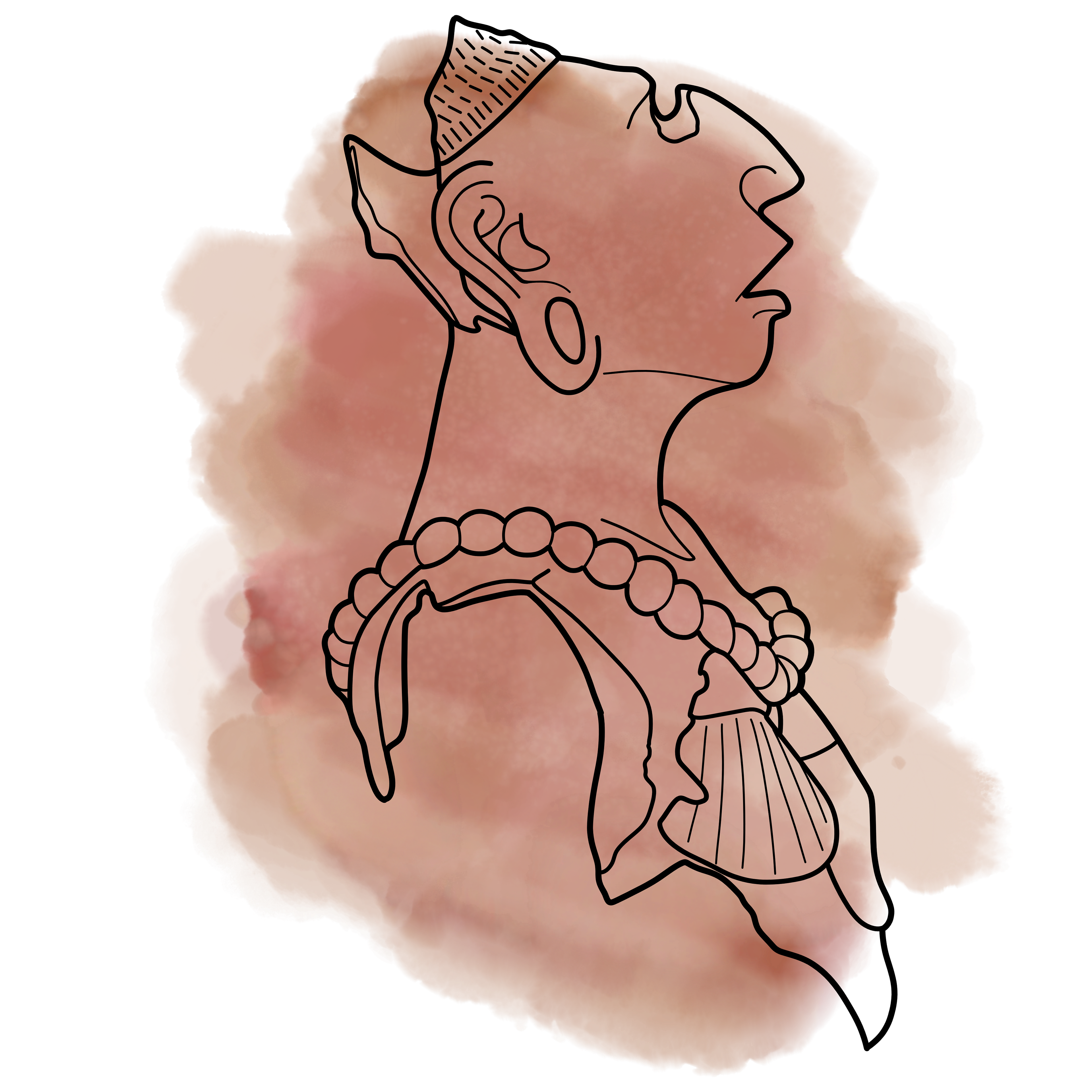 A sculpture fragment from the Aztec culture 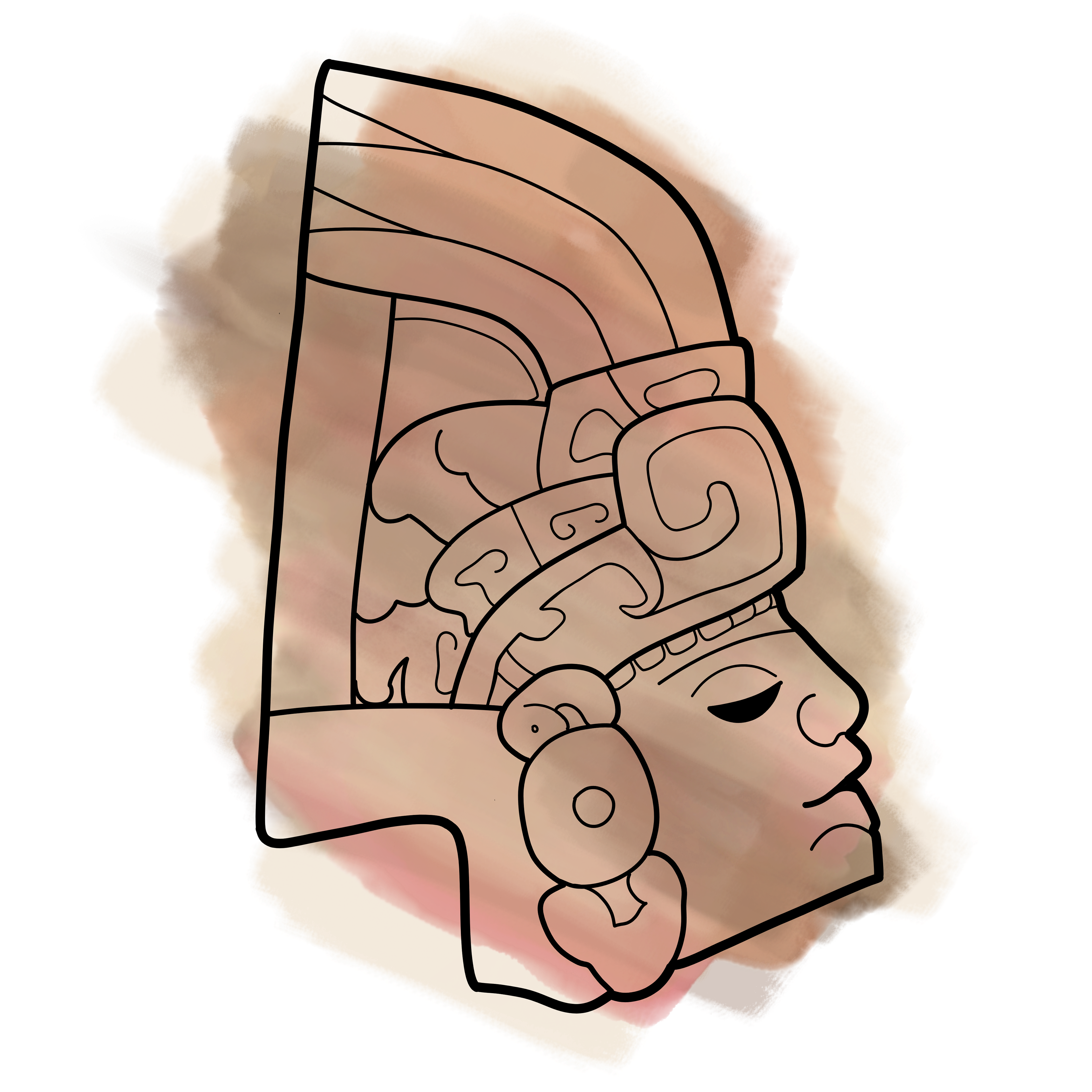 A hacha, or ceremonial trophy, from Napatecuhtlan 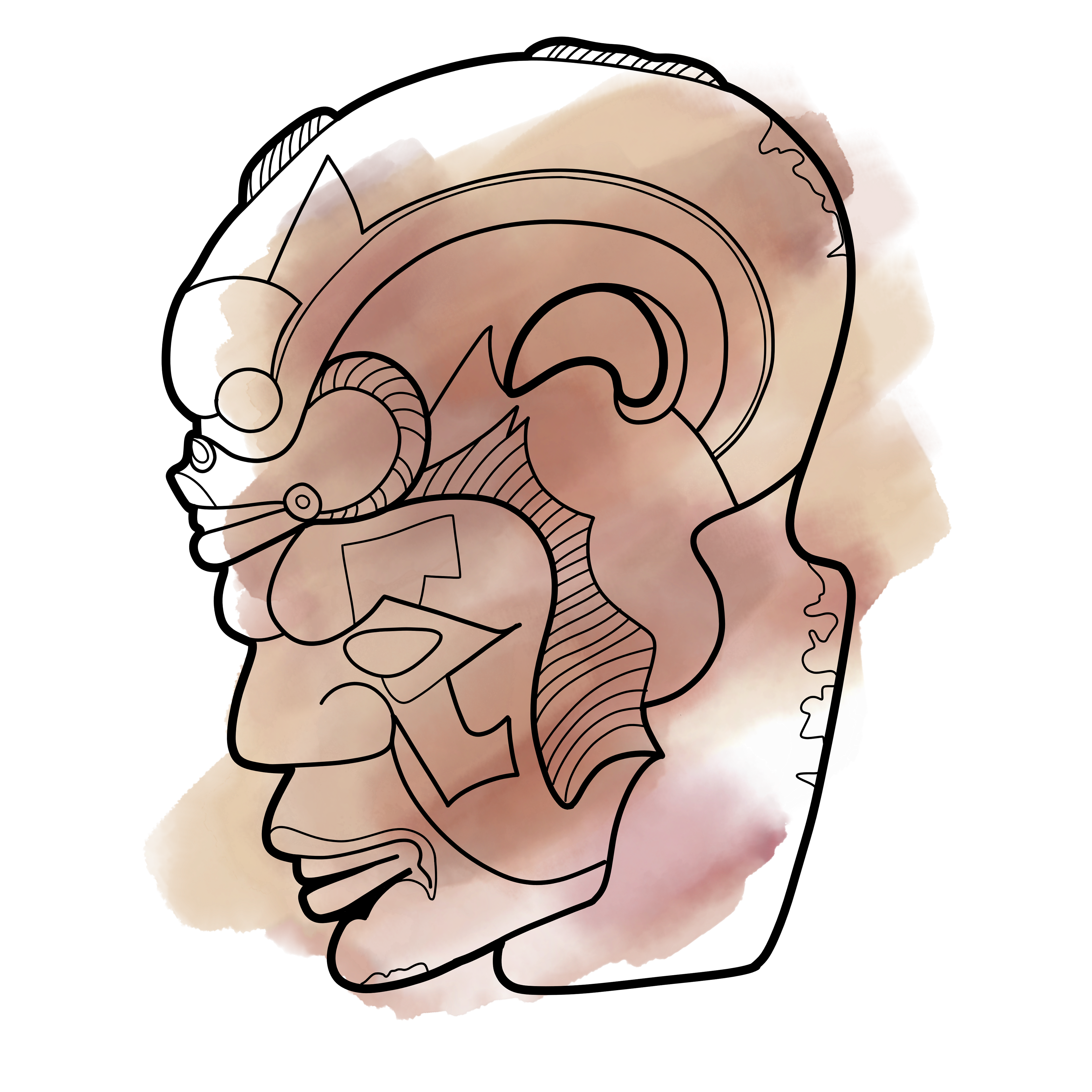 The head of Xomazatl, an Aztec deity 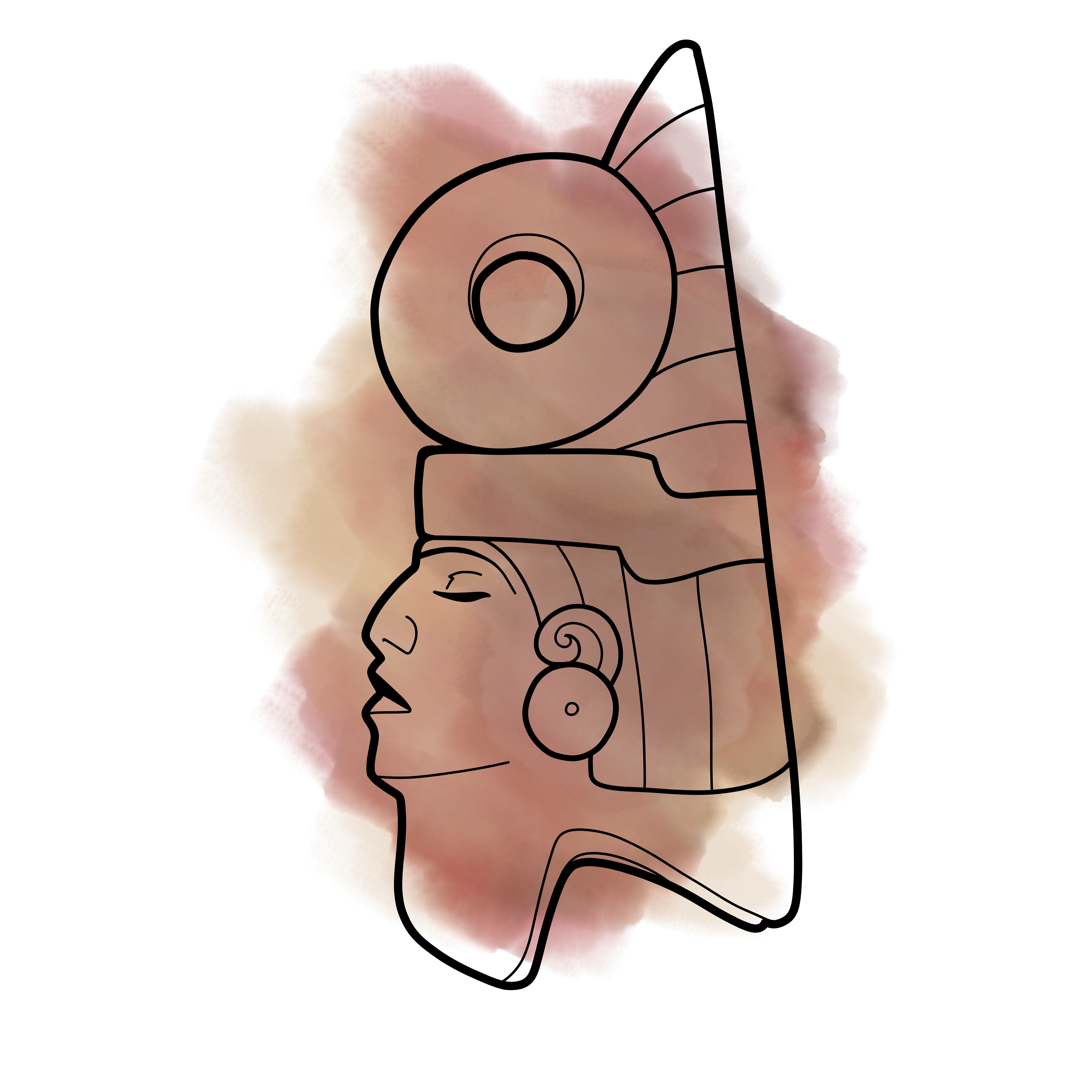 A hacha, or ceremonial trophy from the Aztec culture 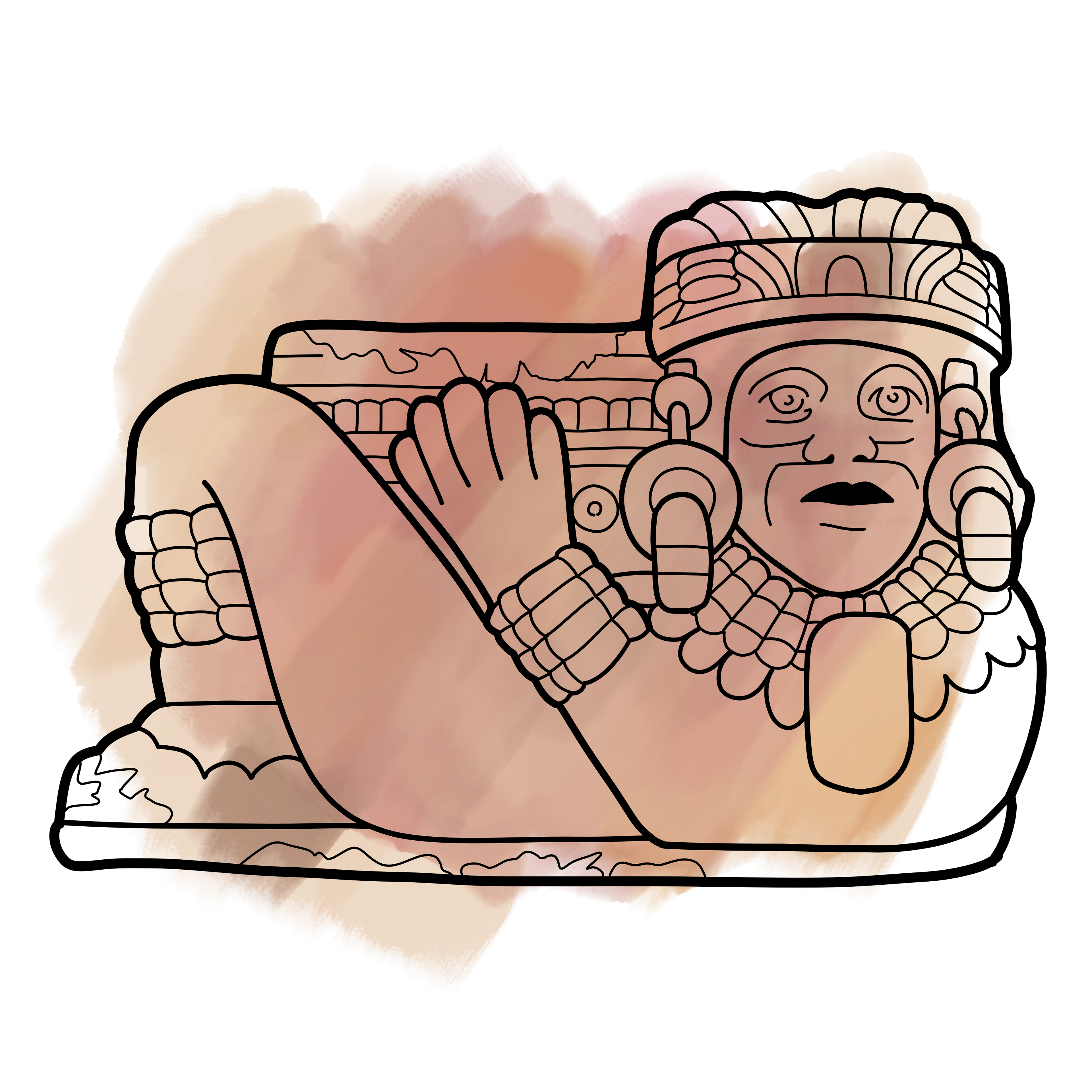 A statuette of Chacmool, an Aztec deity 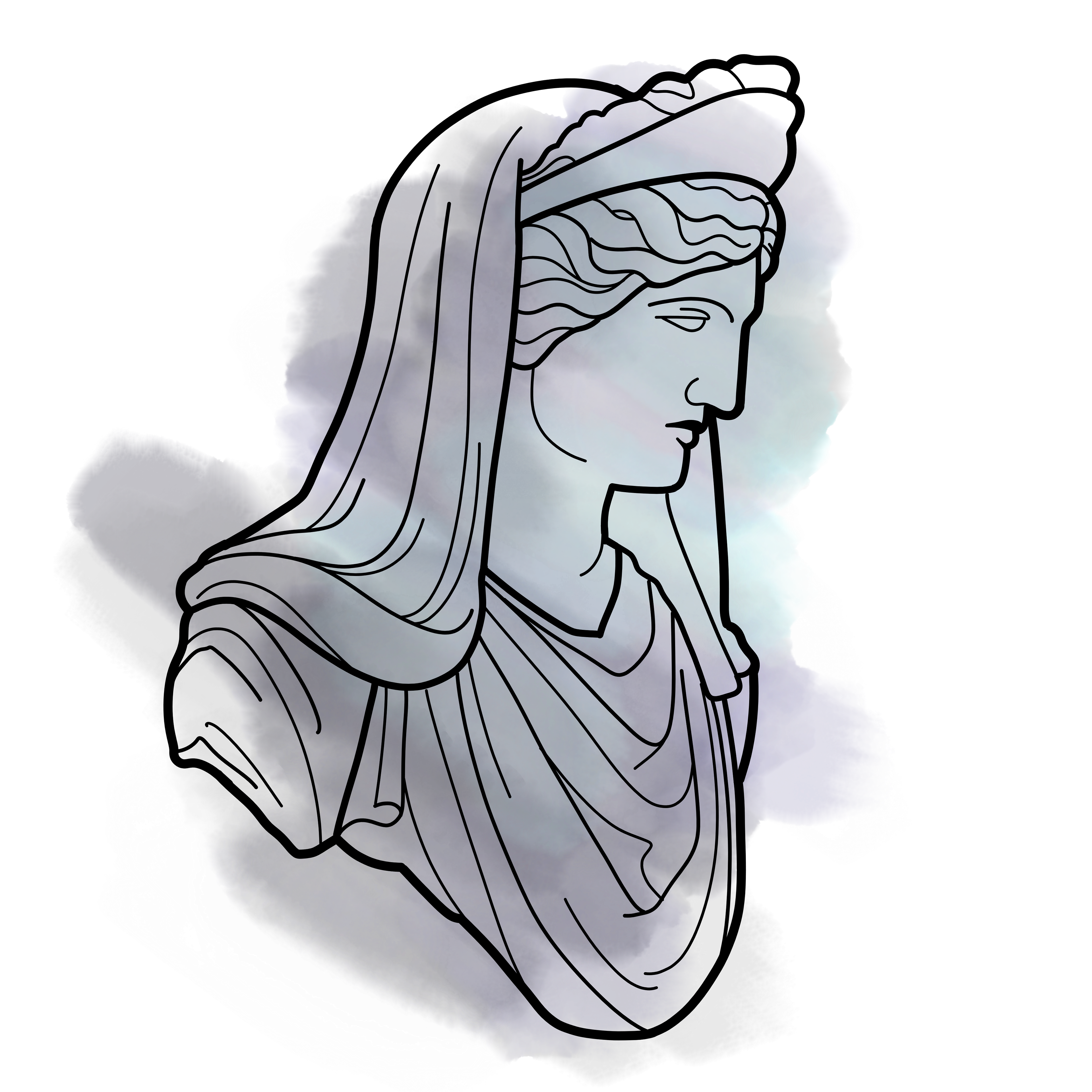 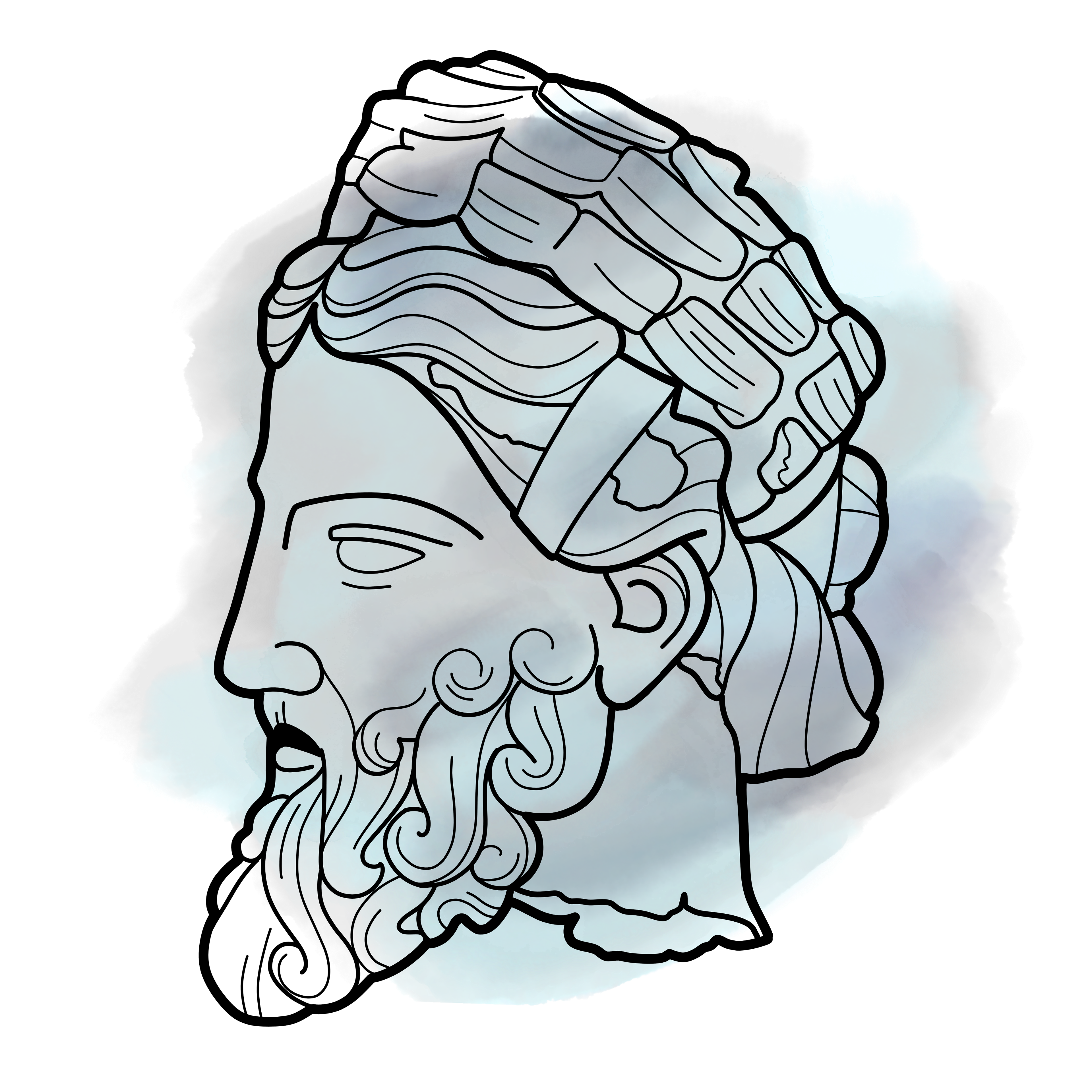 Terracotta statue of Zeus from the Via San Leonardo Temple in Italy, circa 500s BCE

Statue of Giuliano di Medici by Buonarotti, circa 1533 CE 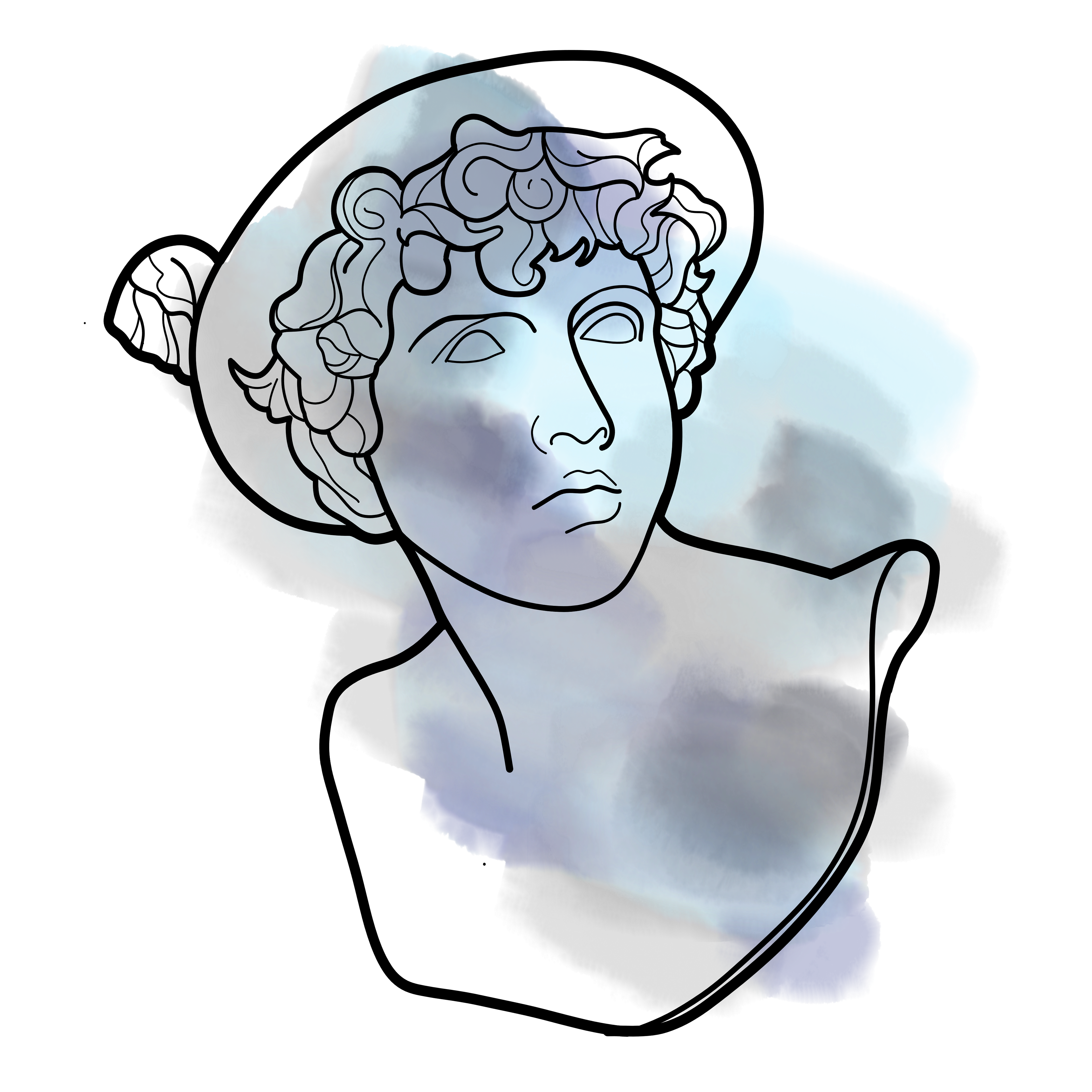 Sweet and simple, this series draws upon the iconic bubble style to create appealing and straightforward word art which catches the eye. 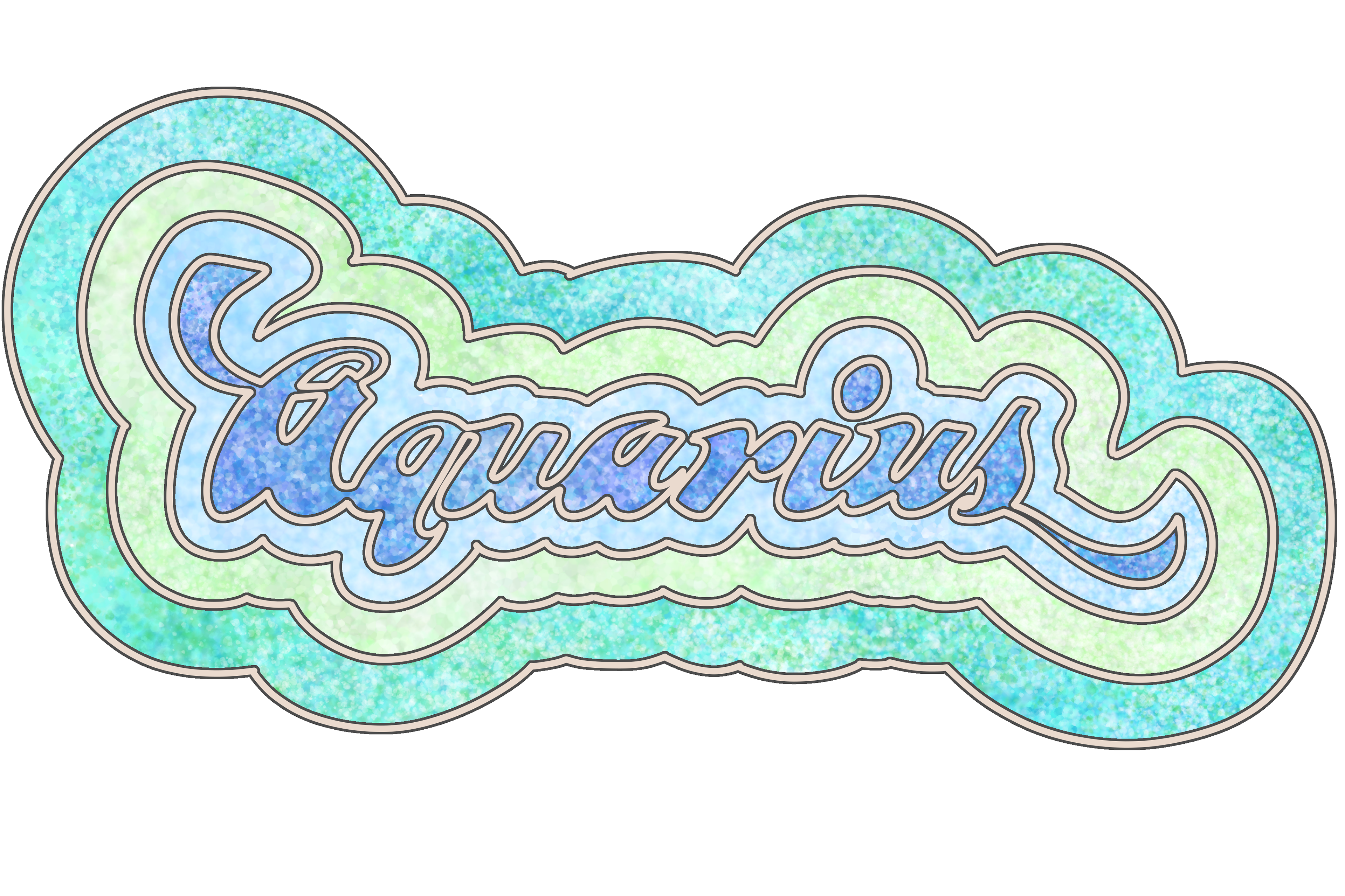 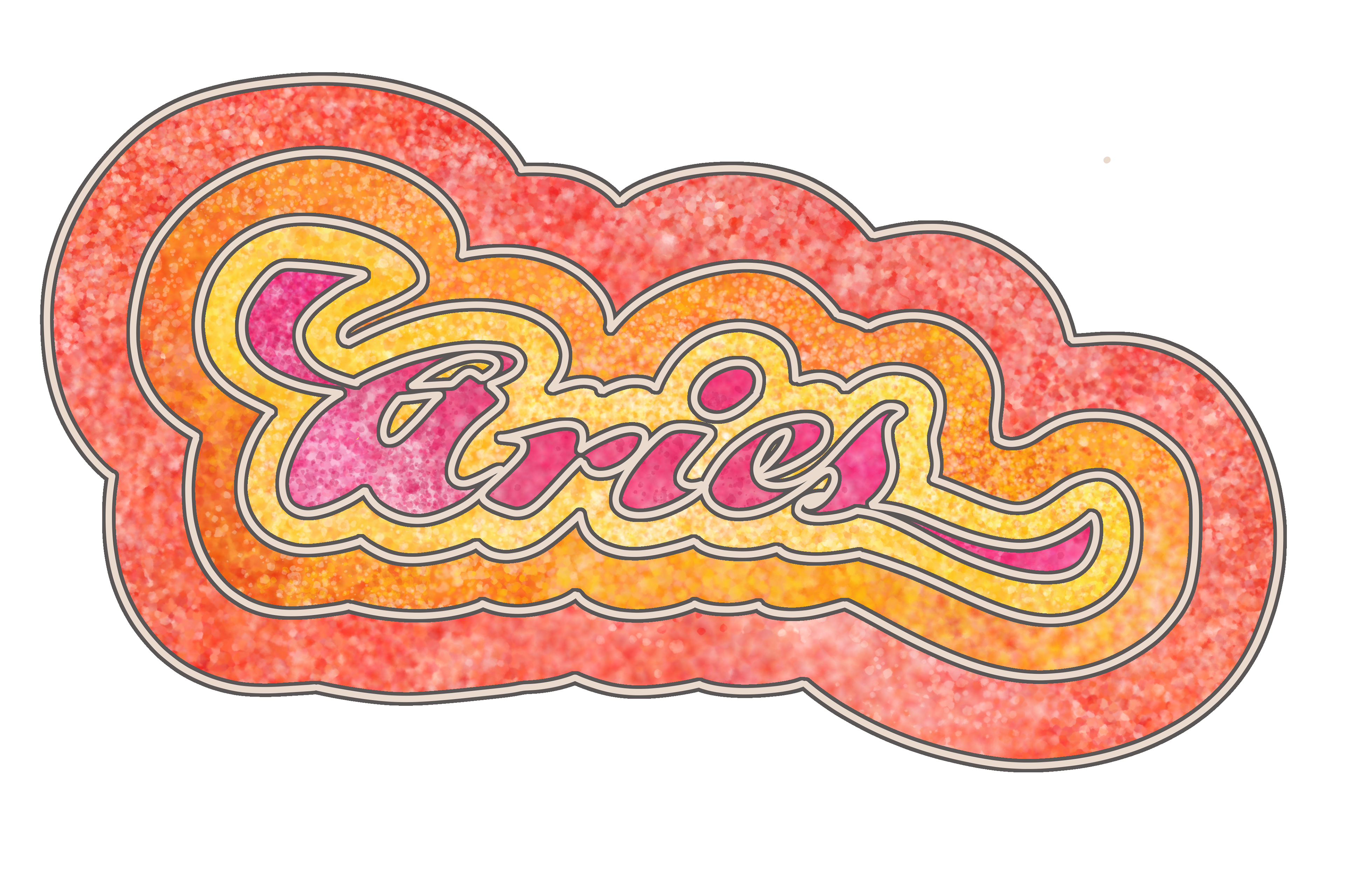 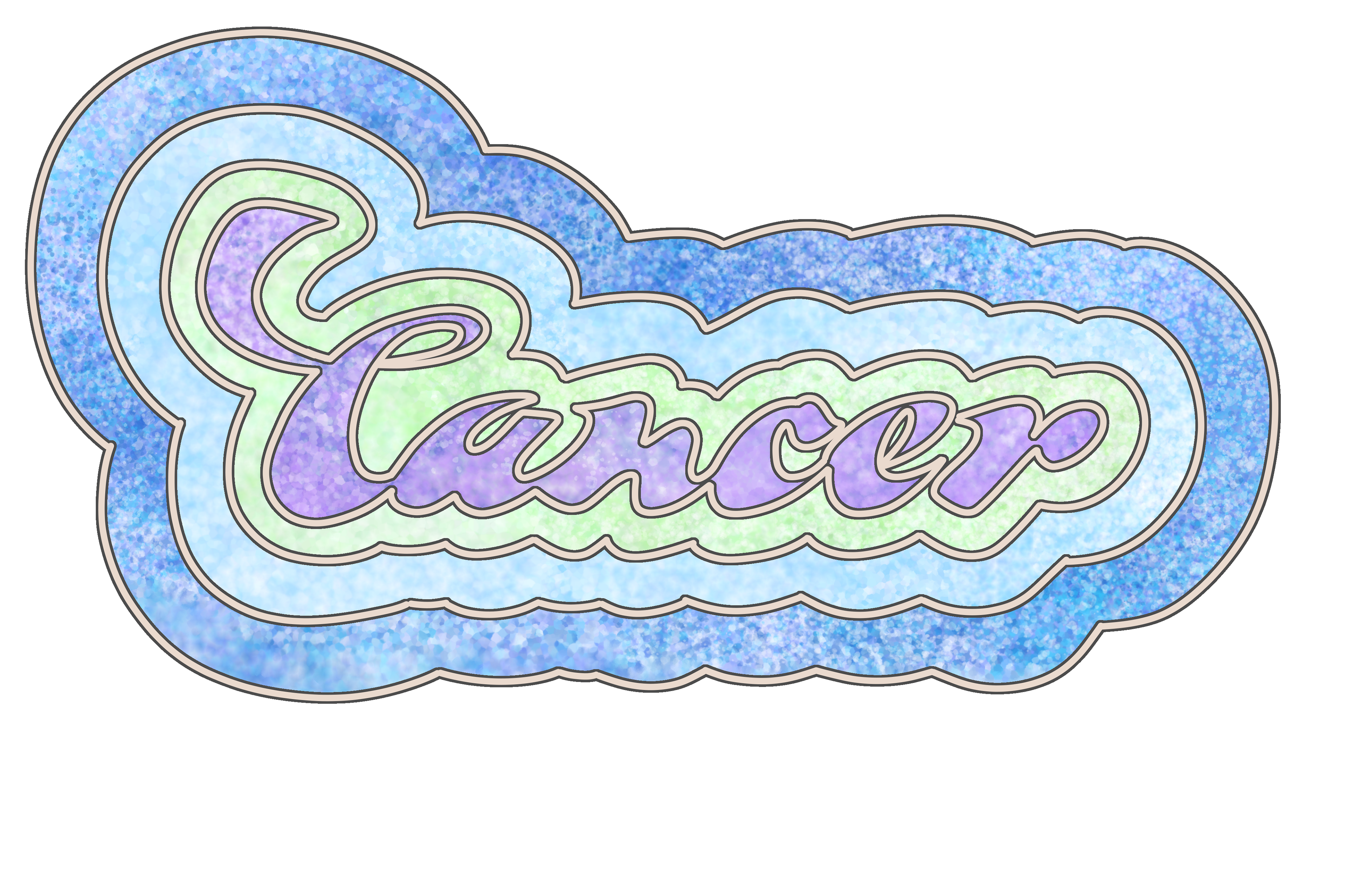 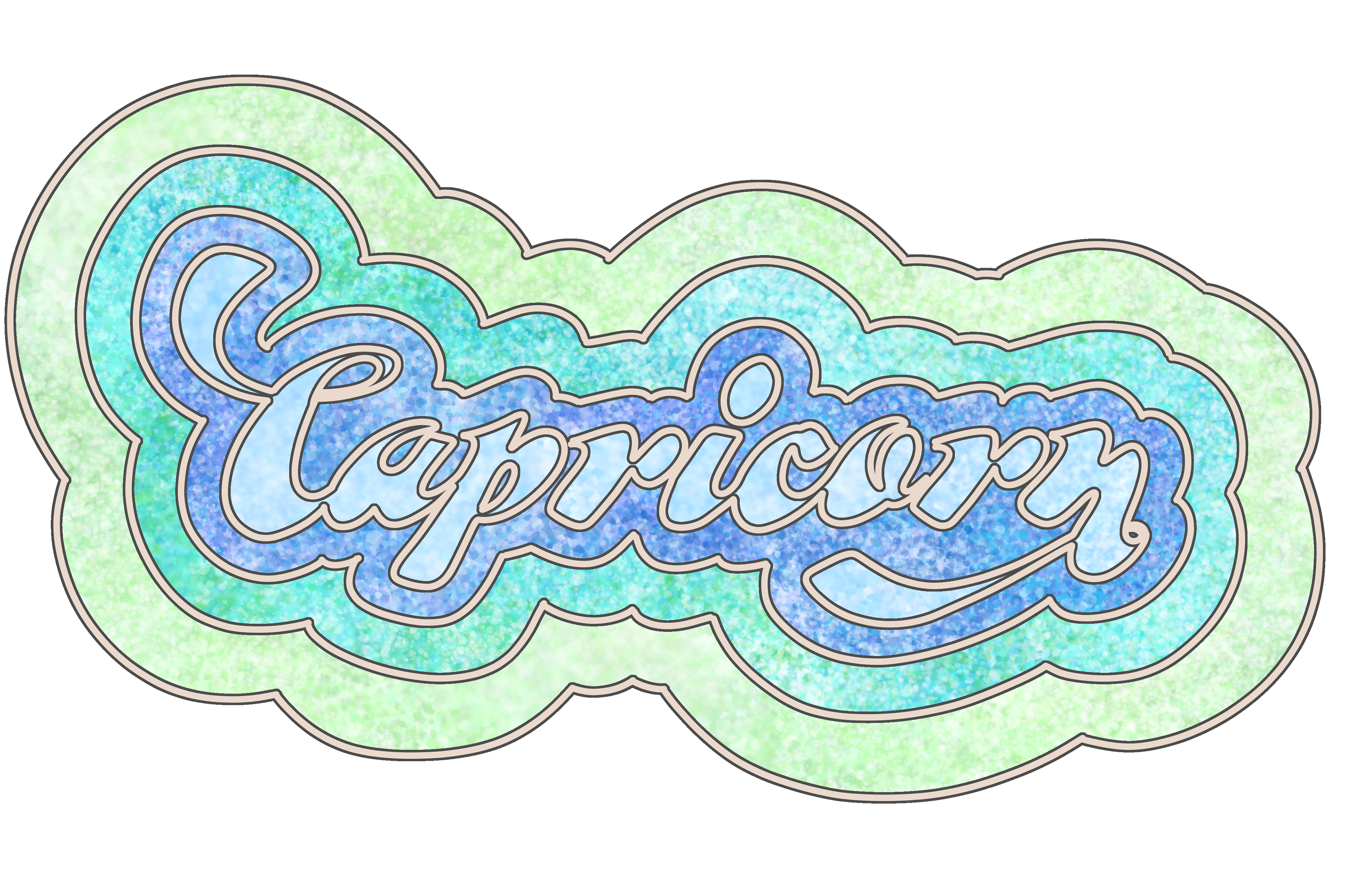 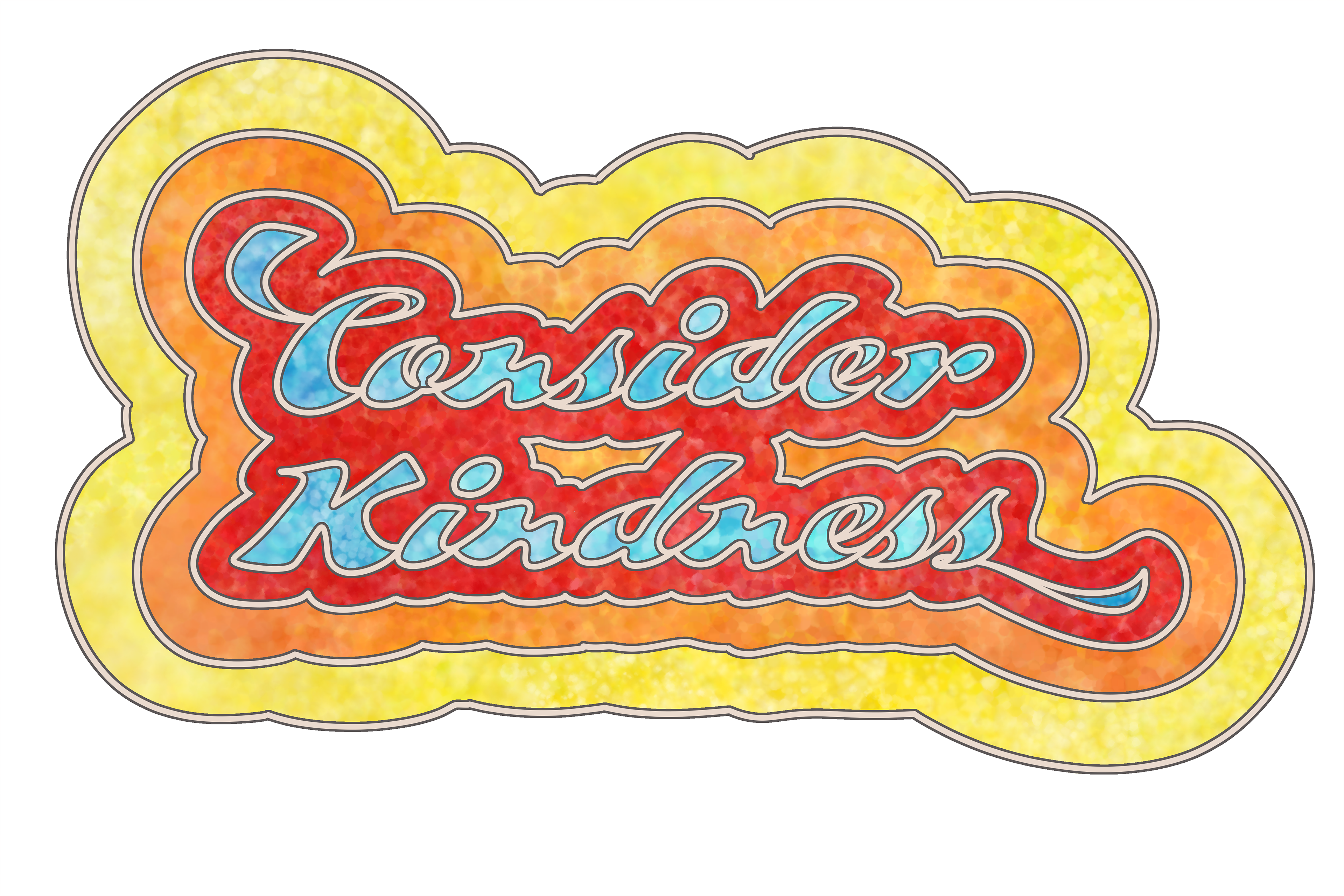 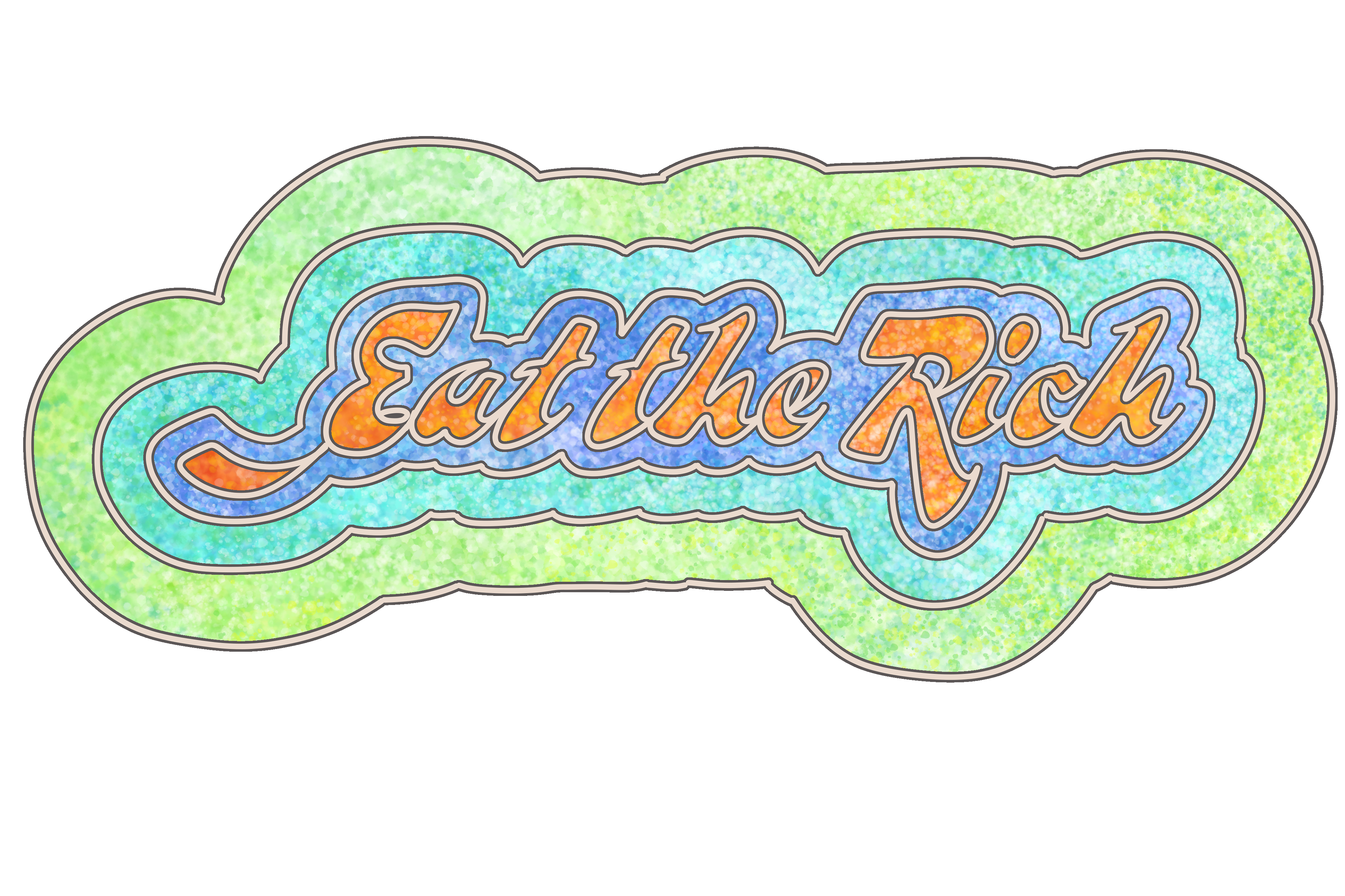 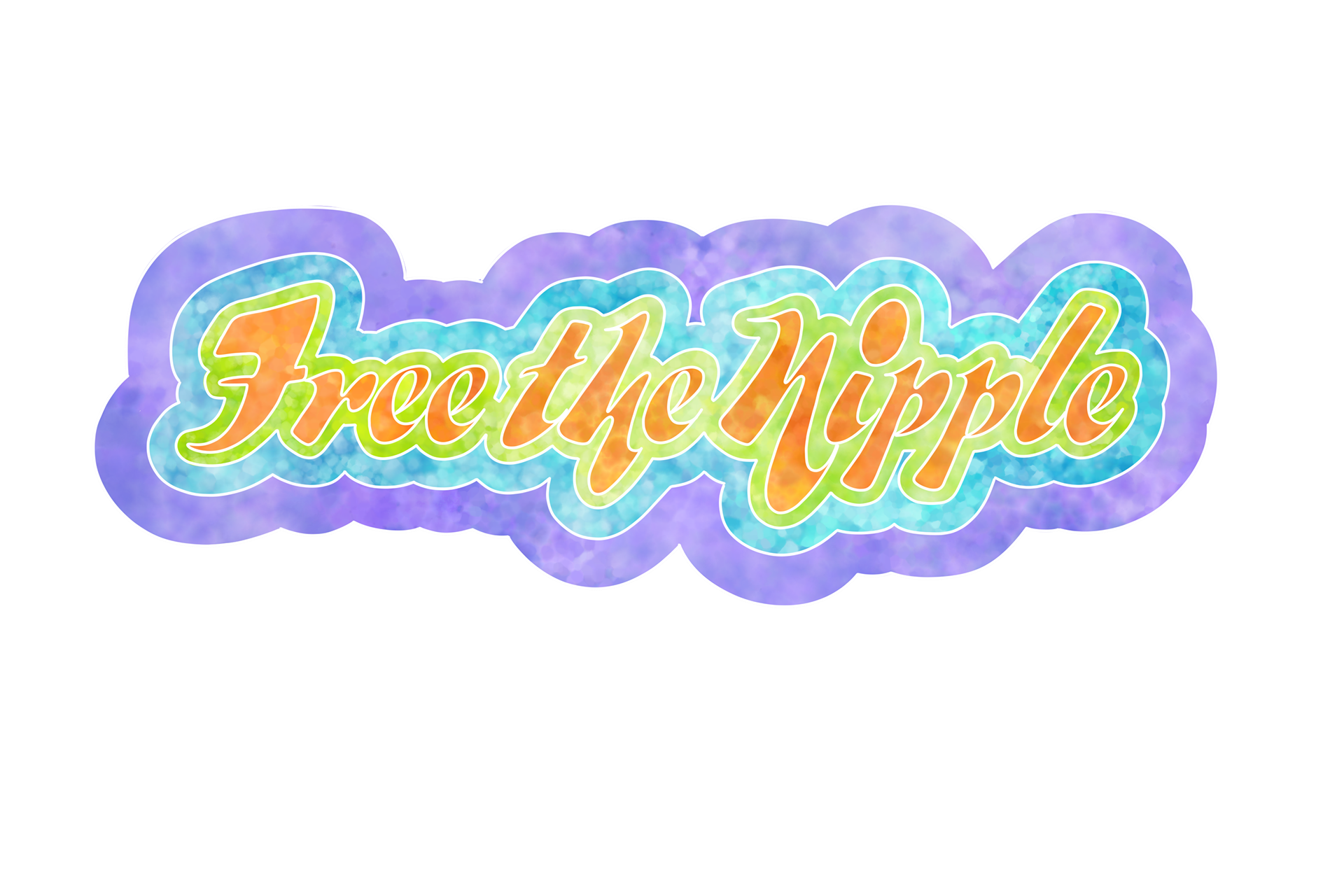 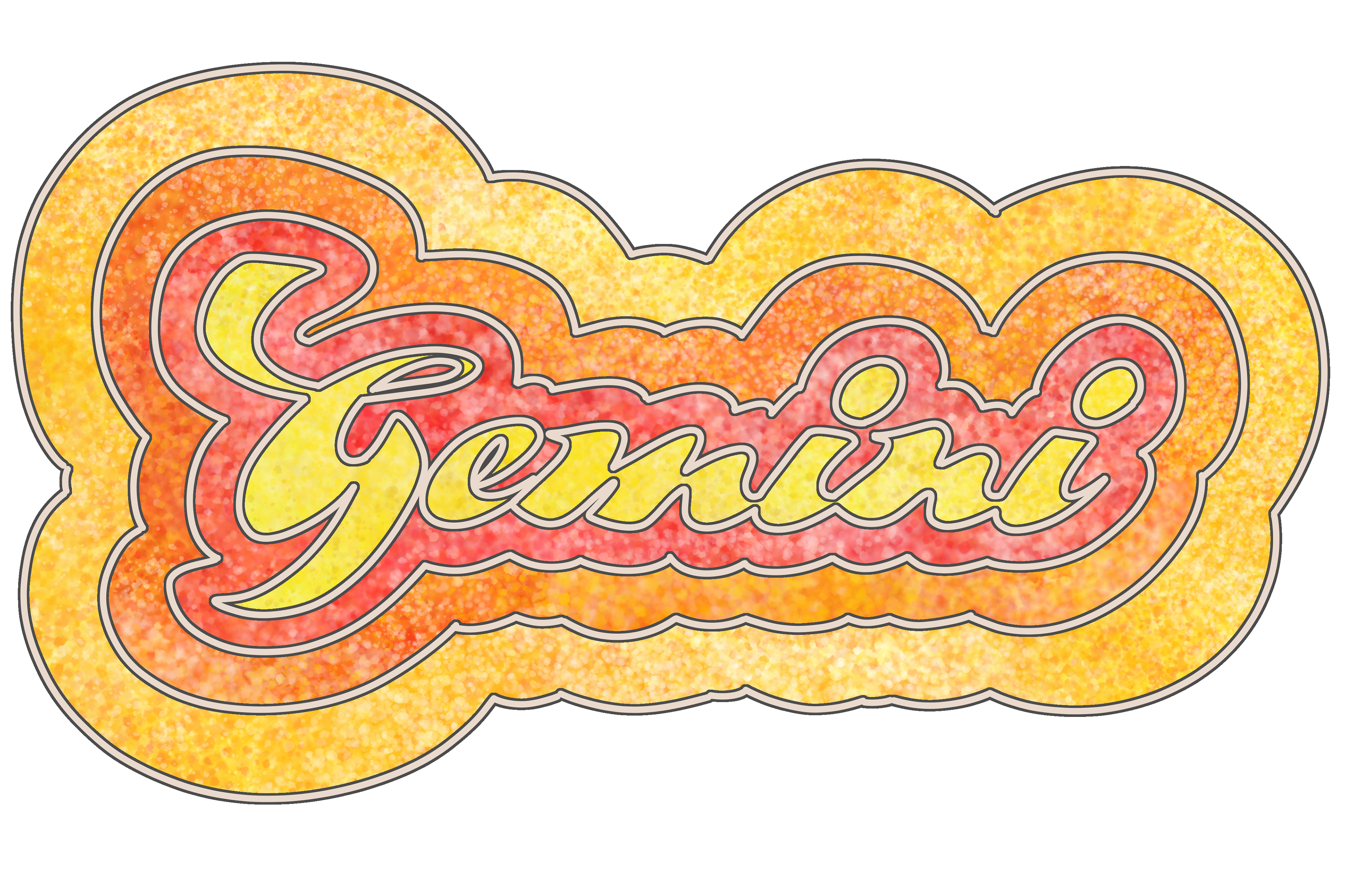 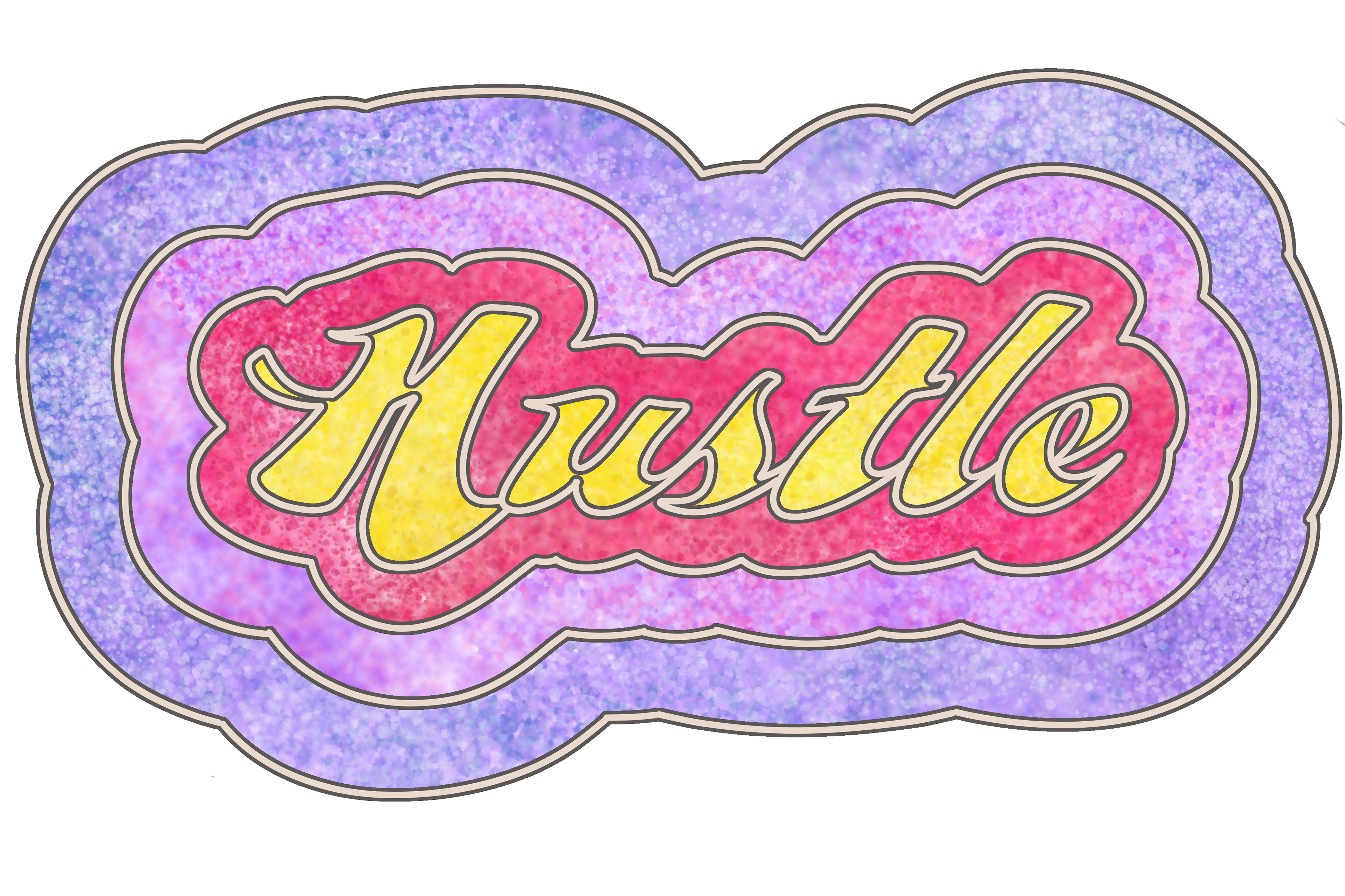 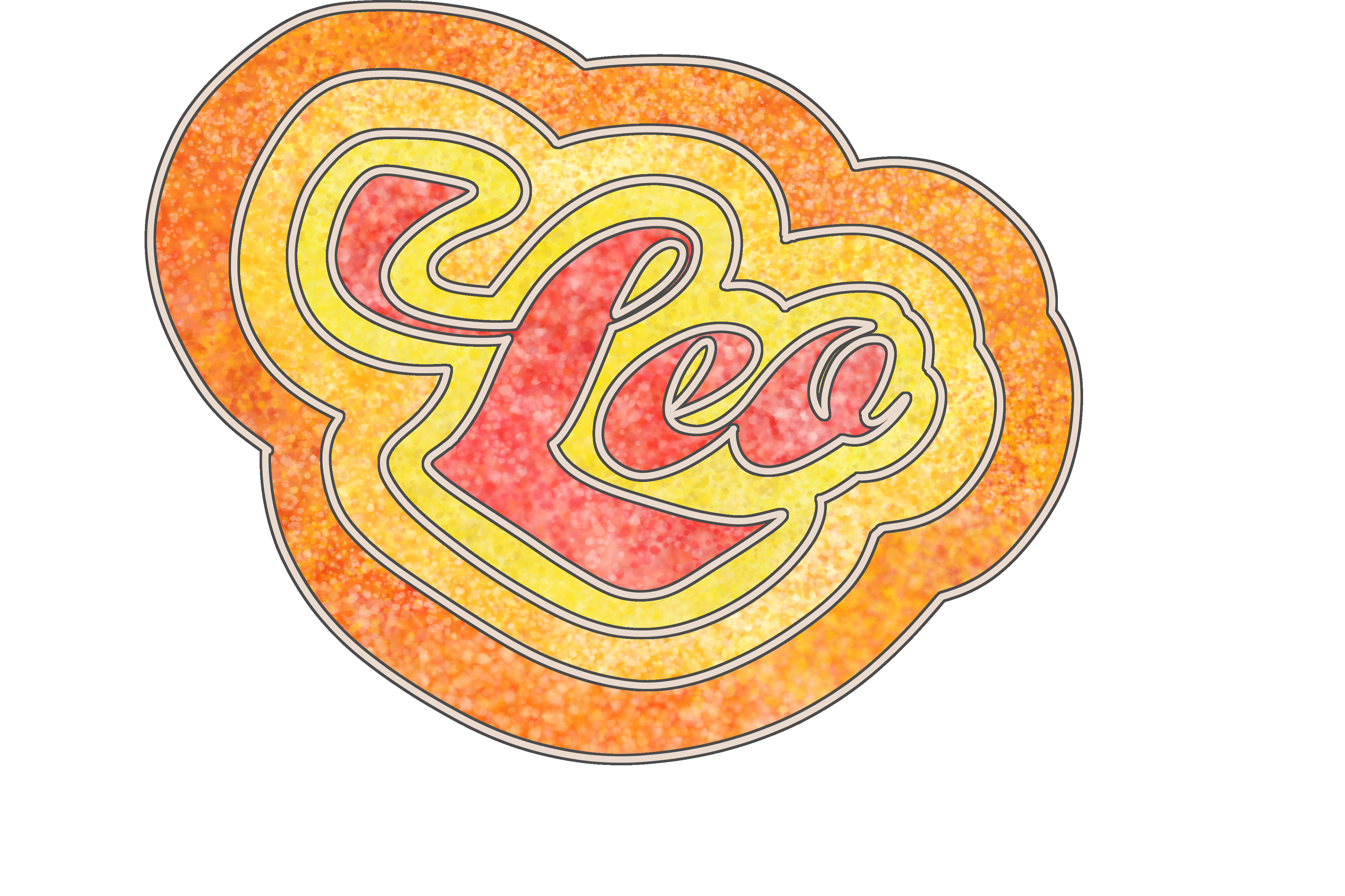 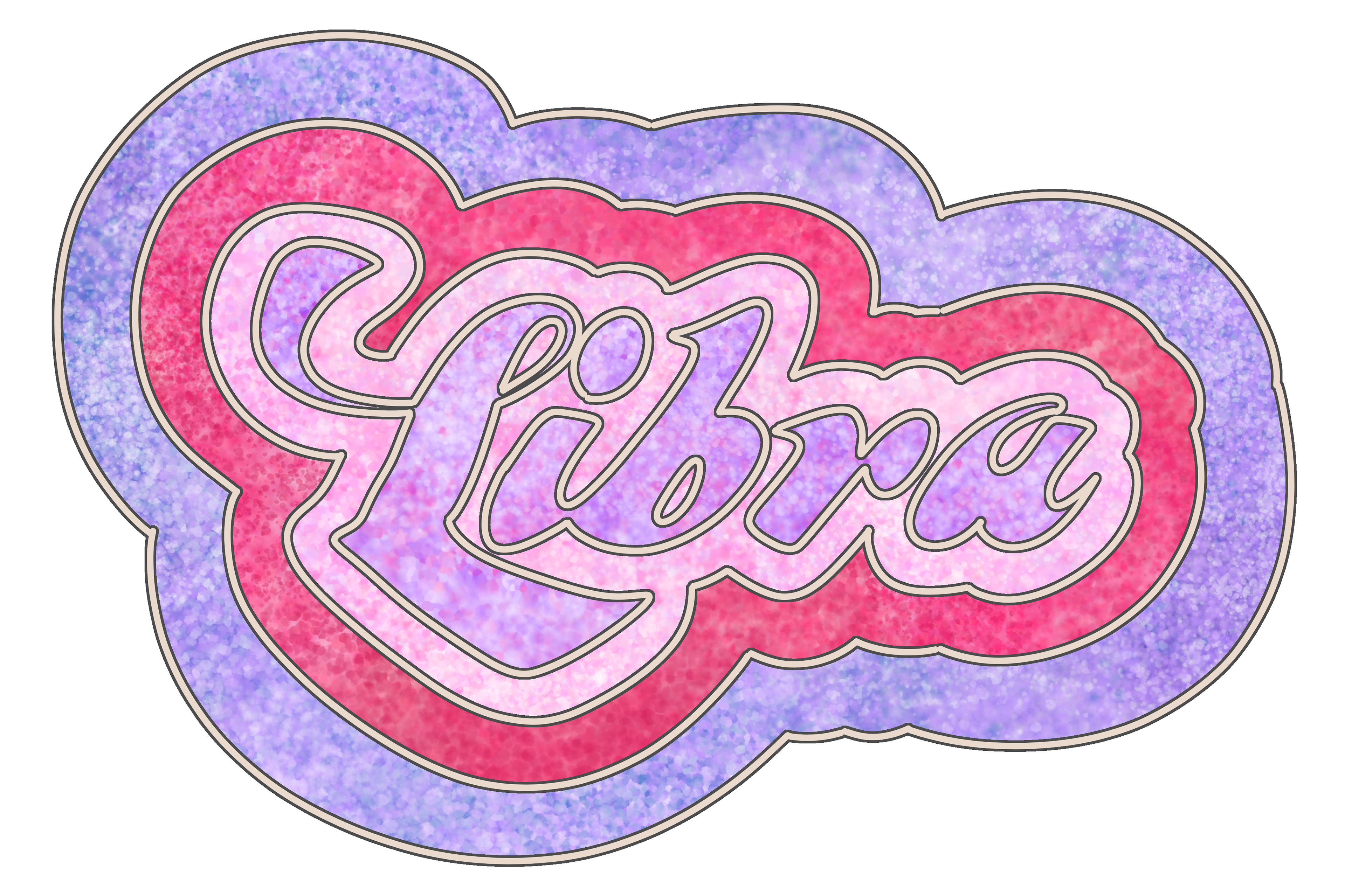 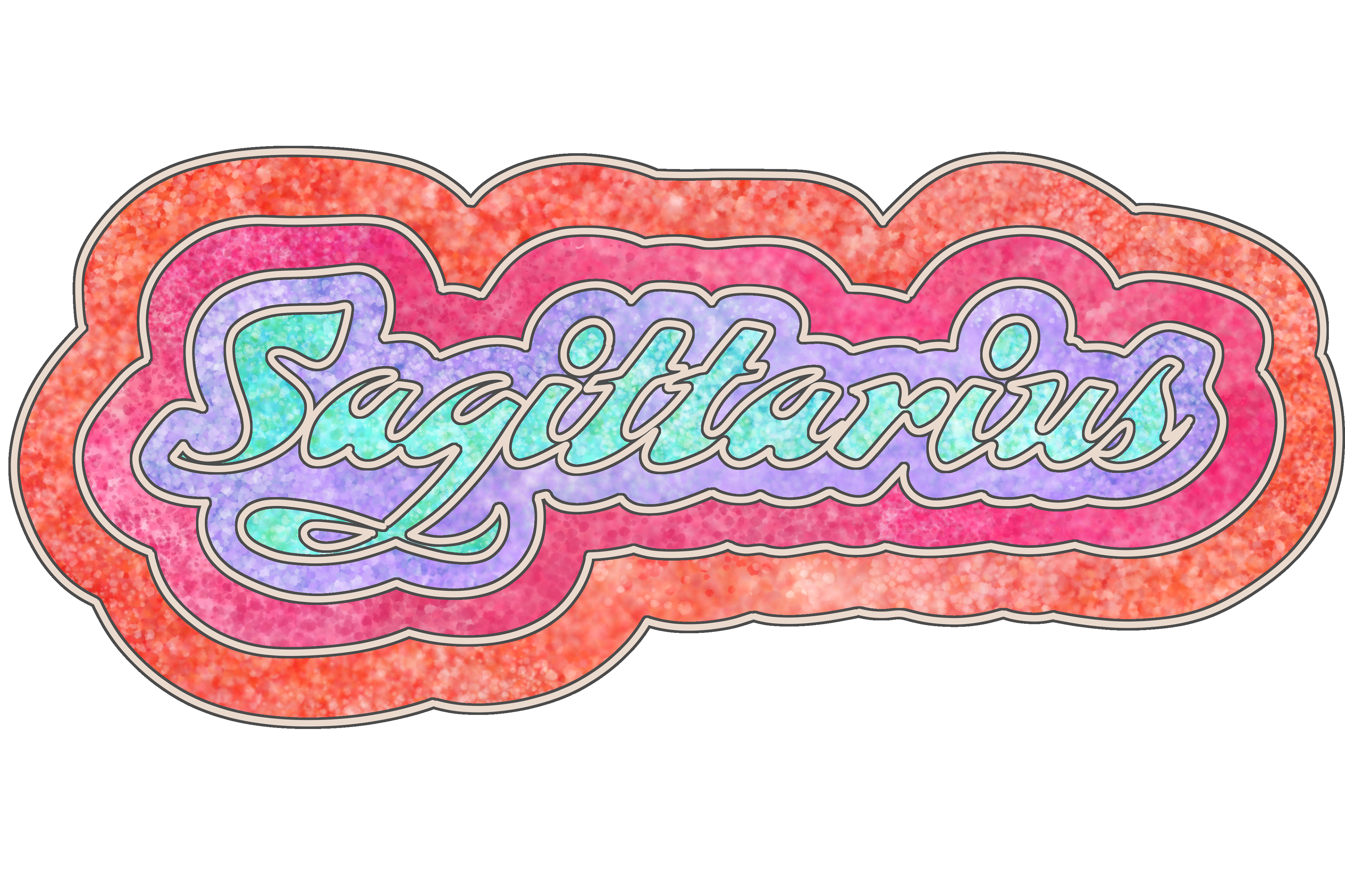 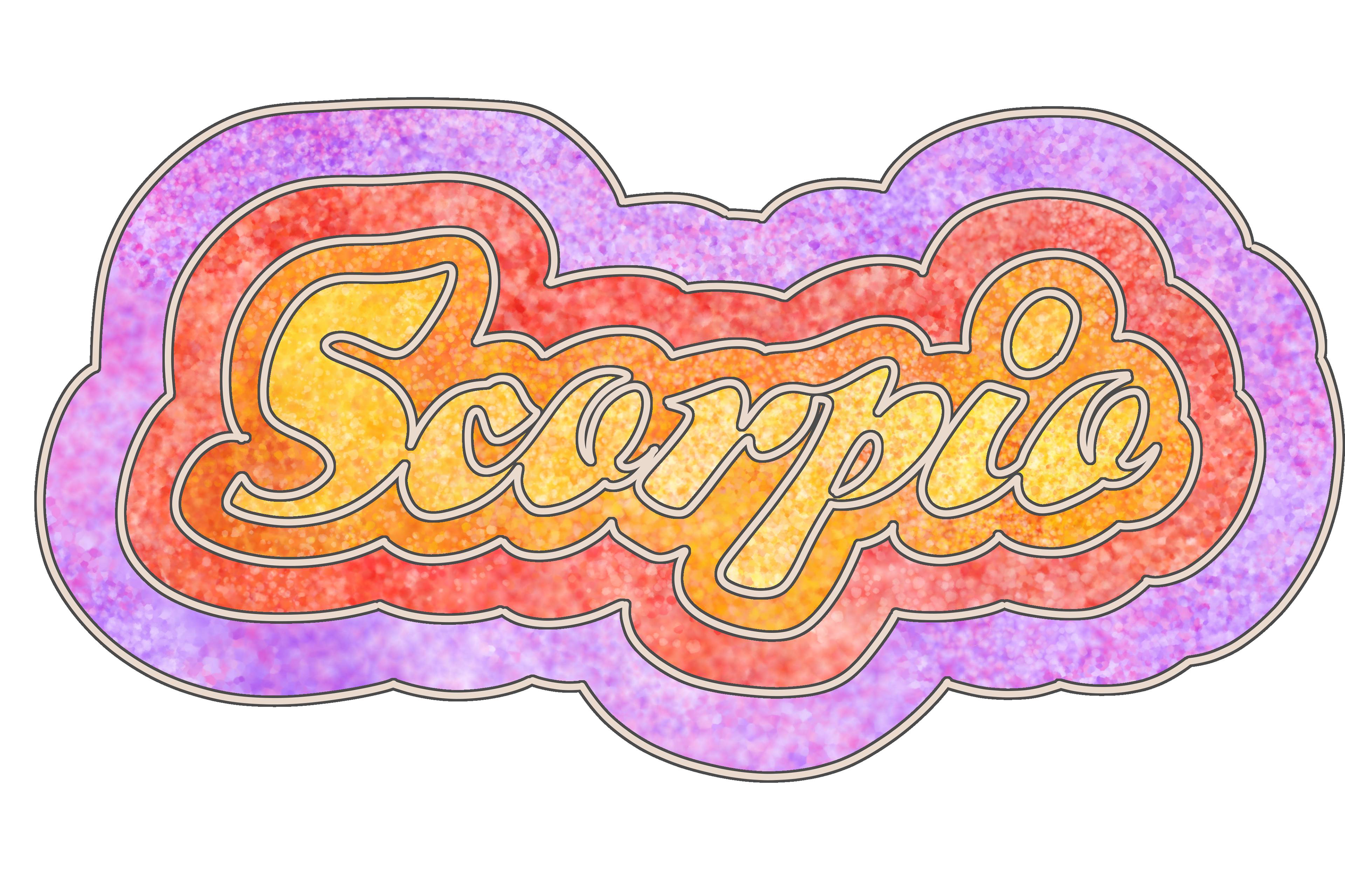 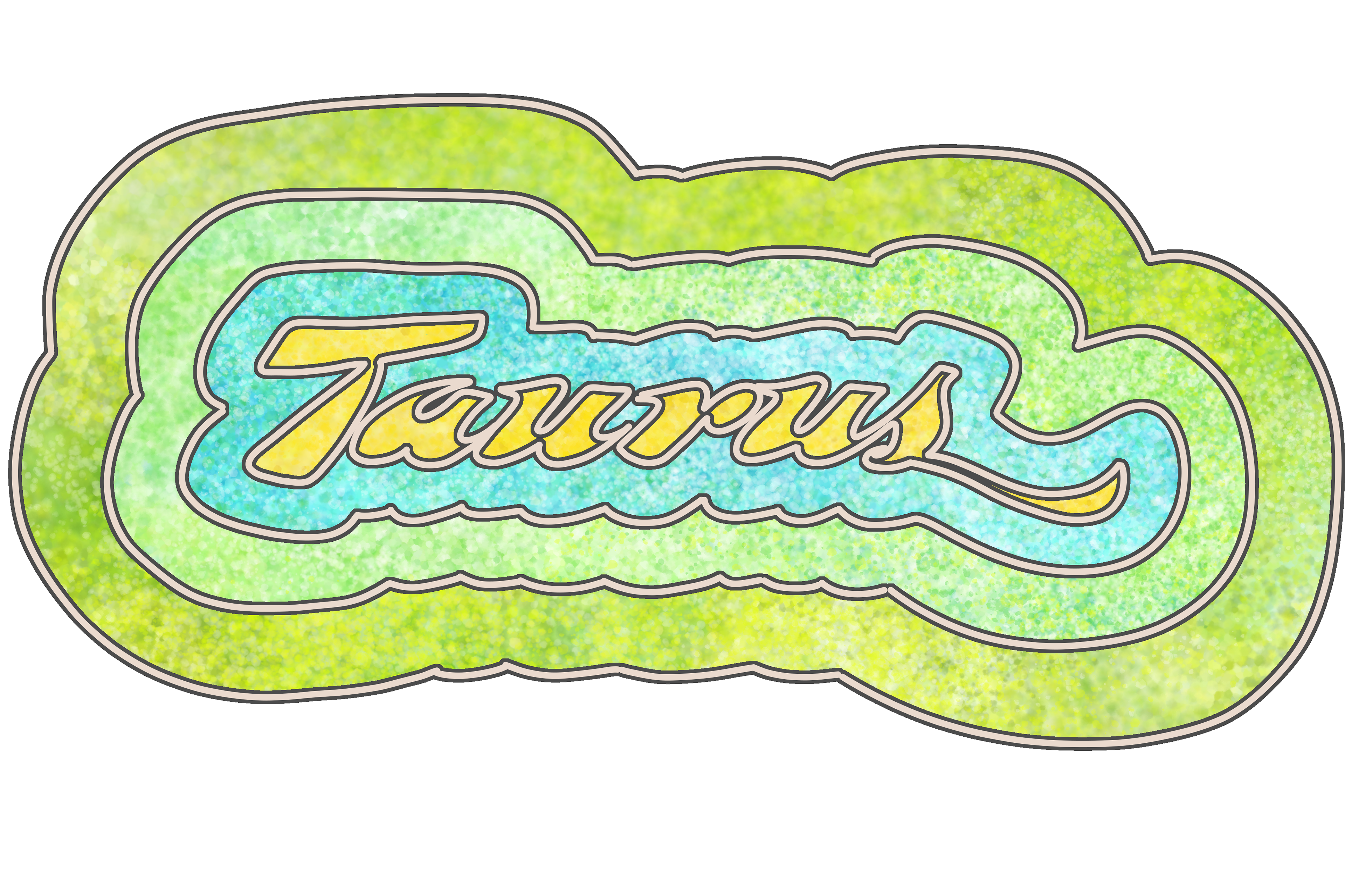 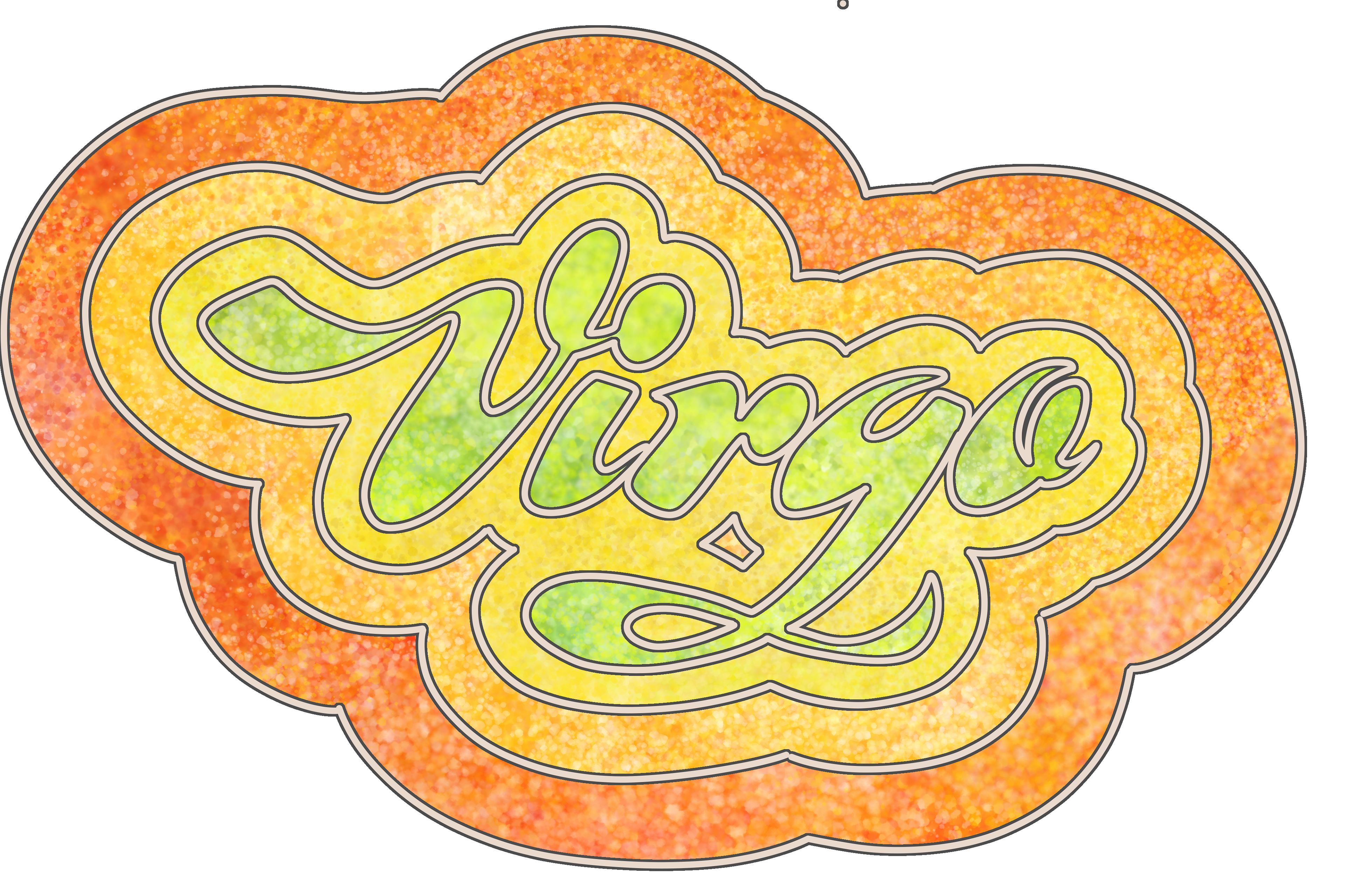 Written World
↑Back to Top